The Skinny on Dietary Fat 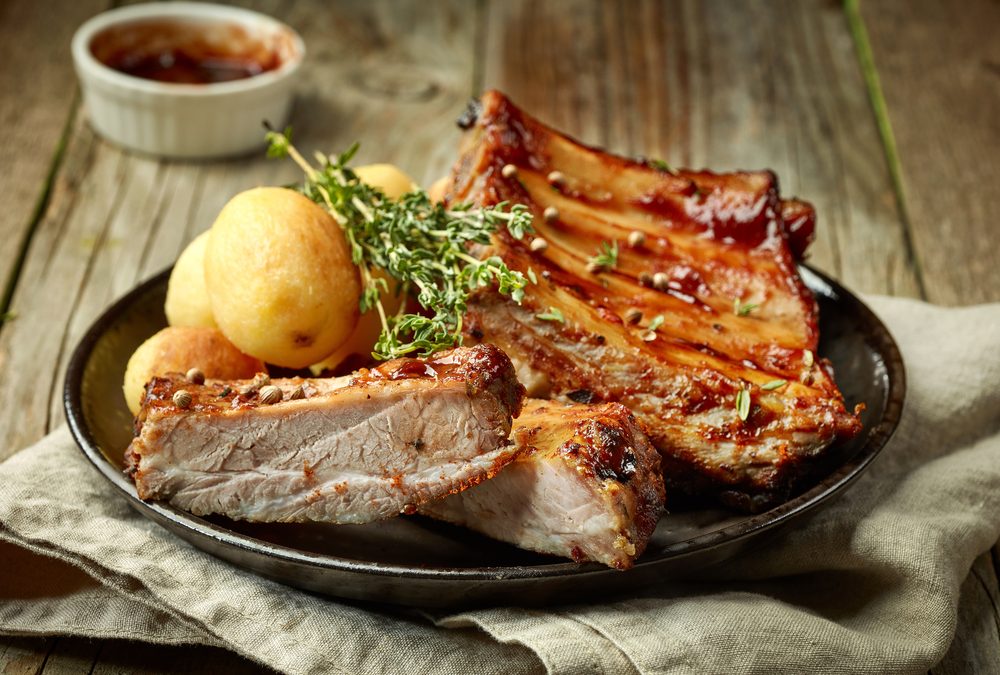 Ok here is the skinny on dietary fat it had one of the greatest comebacks of all time in diet culture. If you were around in the 1990s and early 2000s, you likely remember the onslaught of fat-free and low-fat diet products. From frozen meals to snack bars to ice cream, there were fat-free options with terrible textures and questionable ingredient lists everywhere. Fat was public enemy #1 as Americans determined that it was fat that was making them fat. Then a funny, though unfortunate, thing happened: rates of obesity kept climbing despite all the fat-free foods. In true American form, we looked for another public enemy and found sugar. Almost overnight fat was back in our good graces. The ketogenic craze hit alongside the avocado obsession, and fat became a “superfood” of sorts. Now, whole milk yogurts and full-fat cheeses dominate grocery store shelves. So, is fat a true hero or is it public enemy #1? Did we get it right in the 90s, or are we on track now? Truthfully, we’re somewhere in between. Read on for the skinny on dietary fat.

First… what is fat?

Fat is an insoluble compound consisting made mostly of hydrogen and carbon. It’s science-y name is lipid. Fat is needed for cell membranes, making hormones, and emergency energy. Think of it as the backup generator for our bodies. If the main energy supplier, aka carbohydrates, runs out, fat will be broken down for energy use. However, our bodies much prefer to use carbohydrates, so they produce toxic byproducts if fat is the only energy supplier.

Okay, what about dietary fat?

How much is too much?

Fat is the most calorie-dense macronutrient. While carbs and proteins are only 4 calories per gram, fat is 9 calories per gram. That’s why a tablespoon of peanut butter clocks in around 100 calories while a tablespoon of rice is only 13 calories. Ketogenic dieters aim to eat 70-80% of their daily calories from fat, but the Academy of Nutrition and Dietetics advises we eat 20-35% of daily calories from fat. Keep in mind that we need all macronutrients in moderation, so when fat intake spikes protein and carbohydrate intake will suffer.

If you’re curious about how much fat you eat, try using a food tracker like My Fitness Pal. This app will show you what percentage of your daily calories come from fat. A Registered Dietitian or Health Educator can help you find a good balance of fat for your health goals!