How to Select a Healthy Peanut Butter 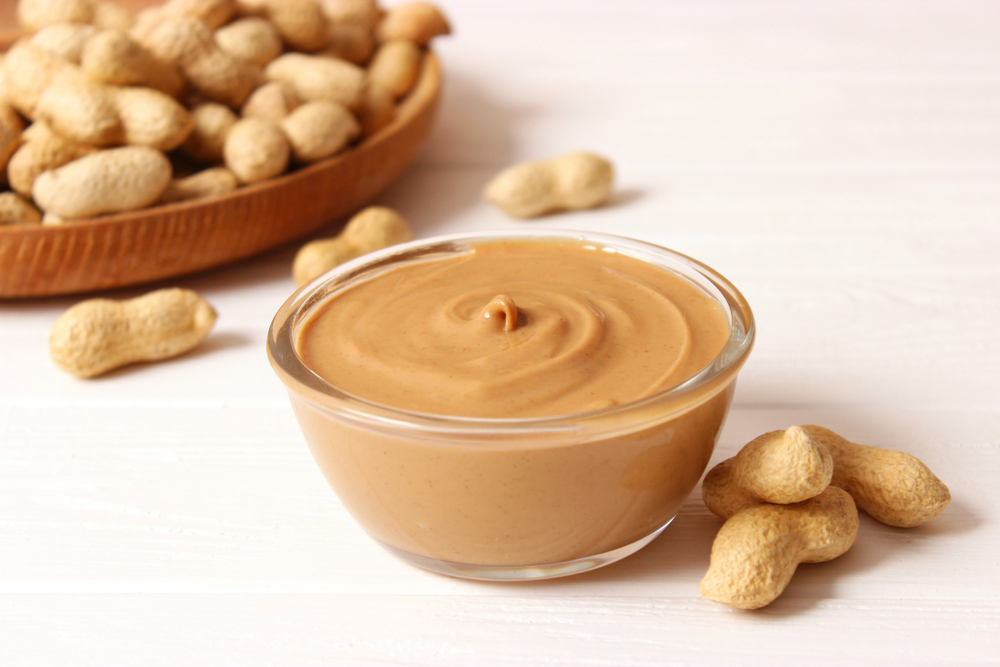 Let’s look behind the buzzwords to see if Peanut Butters are as healthy as they seem. We compared Smuckers, Jiff, Skippy, and Peter Pan brands. Here’s how they rank in order from most to least healthy.

How do they line up?

Smuckers was the only brand that had the stir option. The only ingredients were peanuts or peanuts and salt!

I only found this in the Jiff brand. It’s basically their Natural No Stir peanut butter without sugar.

Usually All Natural means that the hydrogenated oils have been replaced with a naturally occurring oil. No Stir peanut butters usually use palm oil, which is solid at room temperature but high in saturated fat. The American Heart Association recommends limiting saturated fat to around 5% of total calories. Read The Skinny on Dietary Fat for more info.

Reduced Fat- These varieties are usually a little lower in fat but higher in sugar. They also may still contain hydrogenated vegetable oils. You also might see multiple forms of sugar like corn syrup solids and molasses and a higher gram amount of sugar on the Nutrition Facts Panel compared to regular peanut butter.
Omega 3/ DHA- Again, Jiff takes the lead in innovation since the other two peanut butter brands didn’t have this option. This peanut butter is their Regular peanut butter with anchovy oil, sardine oil, and tilapia gelatin.

Usually these peanut butters have hydrogenated oil, sugar, and peanuts.
Hydrogenated oils are vegetable oils (often cottonseed and rapeseed oil) that have been chemically altered to be solid at room temperature. The American Heart Association recommends against hydrogenated oils